A Logitech customer from University College Cork in Ireland has been involved in a geological study of the World Heritage site of Skellig Michael using Logitech thin section preparation systems. Preliminary results represent the first description of the Skellig rocks since they were first reported by the Geological Survey in 1861.

The two jagged Skellig rocks, now more famously known as “Star Wars Island” emerge from the sea off the coast of Ireland. The island is featured in both Star Wars Episode VII: The Force Awakens and Star Wars Episode VIII: The Last Jedi as Luke Skywalker’s faraway hideout of Ahch-to Island. Unfortunately, I’ve been told no Porgs were spotted in the undertaking of this study.

University College Cork make use of an LP50 for their geological thin section preparation efforts and this is the system they utilised in this study. An extract from the study below highlights their findings:

Preliminary results of a recent geological study of the World Heritage site of Skellig Michael represent the first description of the Skellig rocks since they were first reported by the Geological Survey in 1861. The island is composed of a ~400m thick succession of Upper Devonian fluvial sedimentary and volcaniclastic rocks representing the most westerly exposure of Old Red Sandstone succession in the Munster Basin.

The island is structurally divided by the NW-SE trending Blue Cove Fault, a westerly dipping late Variscan normal fault. East of this fault the succession is sandstone-dominated and is lithostratigraphically correlated with the onshore St. Finan’s Sandstone Formation. It contains a previously unknown ~60m thick volcanic sequence of pyroclastic lithic and welded tuffs.

Newly acquired U-Pb magmatic zircon dates from this unit have yielded an isotopic age of 374.6±7Ma (Upper Devonian, Frasnian). The younger succession west of the fault is dominated by laminated siltstones and is correlated with the onshore Caha Mountain Formation.

The structural geology of the island is typical of Variscan deformation in SW Ireland involving the initial development of a LPS cleavage followed by folding and subsequent reactivation of early strike parallel normal faults as reverse faults following fold lock up. Overall, the structure of Skellig Michael is dominated by an open syncline that plunges (c.15°) to the northwest. INFORMAR bathymetric data show the Skellig islands are sited on the north western corner of a shallow (<75m depth) submarine bedrock platform that extends offshore southwest of the Iveragh coast.

For more information on Logitech Geological Thin Section Preparation systems visit our Geological Sciences page or get in touch. 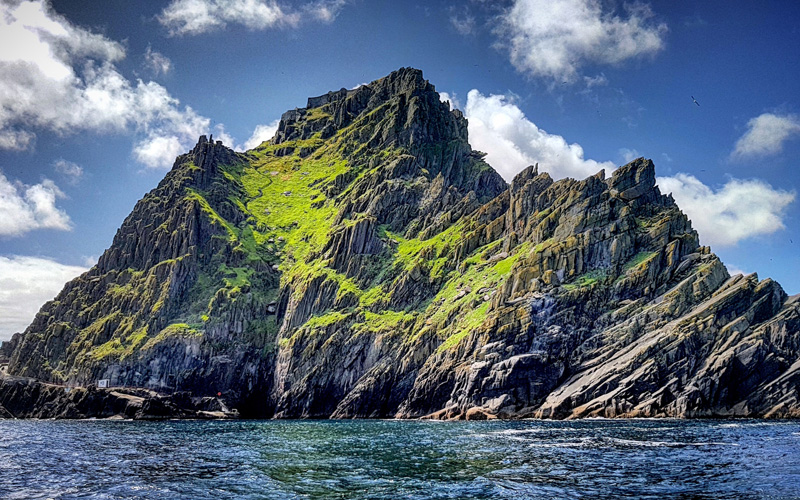 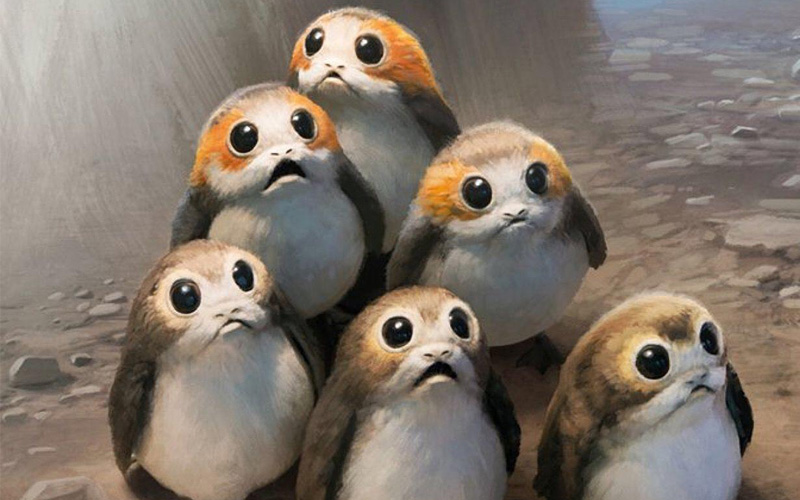 If you haven’t already, why not register to receive updates about our forthcoming events.